Between 22 and 30 January, the 8th Budapest International Documentary Film Festival will be held with nearly 50 films and 200 screenings. In Budapest, Cinema City Mammut, all the films in competition will be screened.

The slogan of the festival is: BRAVE FILMS

The films are shown in their original language, with subtitles in ENGLISH and HUNGARIAN.

After each screening in Budapest, at Cinema City Mammut, we organise a discussion with the filmmakers or invited experts.

We wish all our viewers all over the country a good time! 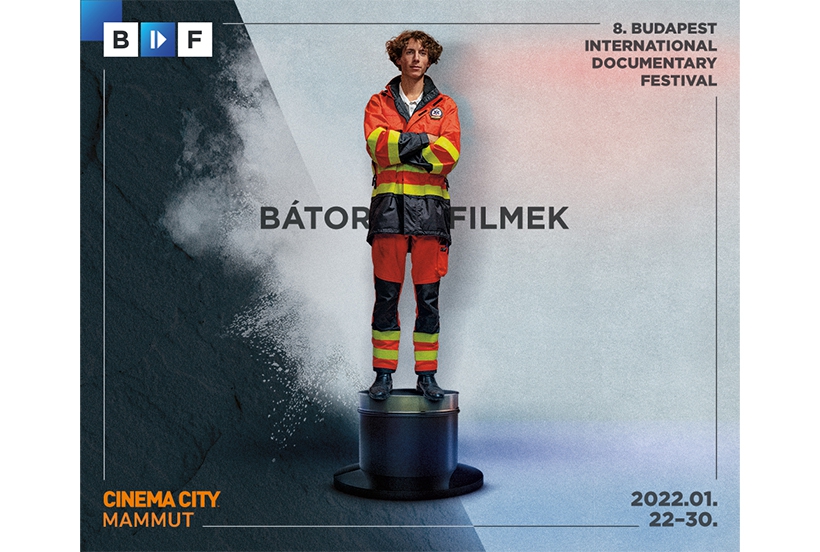 More news about the store 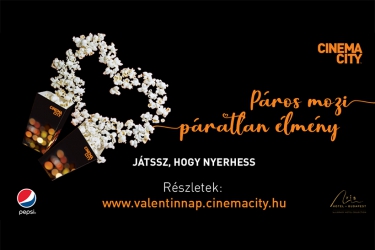 Watch a movie in Cinema City and win a romantic experience! 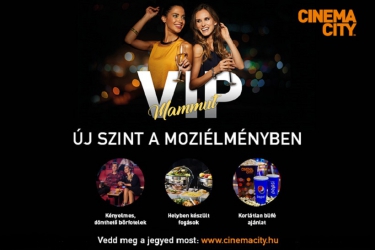 The second VIP cinema of Cinema City has opened in Mammut I.

News more
Back to top